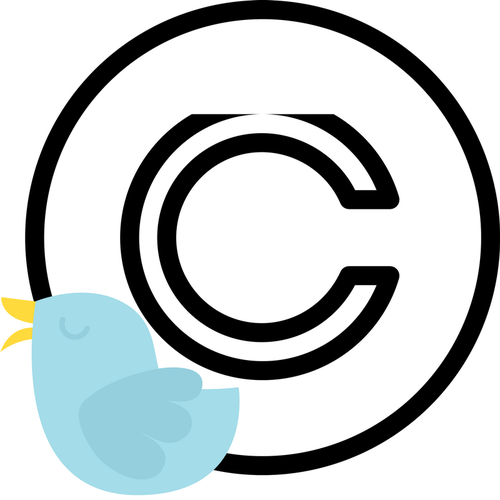 That Tweet that has been making the rounds, and maybe even gone viral, should be fair game, right? Everyone has been retweeting it, so embedding the original tweet into my website isn’t hurting anyone…riiiight?  Well, not so fast. The answer may depend on where the case is heard.

Katherine B. Forrest, a U.S. District Judge for the Southern District of New York, recently issued an interesting order on this issue. Seems that Breitbart News Network, Yahoo, and a number of other online news outlets failed in making the same argument.

It seems that they all embedded a tweet (which had gone viral) into their own online websites. The tweet included a photograph of Tom Brady taken by Justin Goldman, and originally posted by him to Snapchat.

The photograph caught fire and several users uploaded it to Twitter, and eventually landed on the news websites. Goldman argues that he never publicly released or licensed the photograph, so he’s suing for infringement of his exclusive copyrights in the image.

The news outlets claim that they never actually downloaded or copied the photograph because it technically remained housed on the Twitter servers, linked through the embedding code on their own websites.

In what some have labelled a “surprising” decision, Judge Forrest set aside the 9th Circuit’s “Server Test”, which would determine infringement based upon whether an image is hosted on the alleged infringer’s server. Rather, she granted partial summary judgment to Goldman, holding that the fact that the image was never stored on the news websites’ servers was not dispositive.

Judge Forrest did leave the issue open as to whether the news outlets had raised effective defenses against infringement—citing potential arguments under fair use, the Digital Millennium Copyright Act and innocent infringement theories.

In reaching her decision, Judge Forrest examined the exclusive right to display the photograph (as opposed to copy or make a derivative work) granted to Goldman under the Copyright Act of 1976. Her opinion delves into a history of the right to display and the fact the drafters of the Copyright Act wanted it to encompass “new, and not yet understood, technologies,” such as Twitter.

In the 2016 Grady v. Iacullo decision, the Court held that, when a website includes a hyperlink to a copyrighted work, a copy has been created and infringement may have occurred. “transferring a copyrighted work into a computer’s RAM can create a copy under the Copyright Act.” However, the court requested that additional information be provided to it by the parties and a final ruling has not been made.

While final rulings and appeals are yet to be announced, beware the shifting sands of technology…embedding another’s image in your website may be more trouble than it’s worth.

If you have questions about this or any other copyright or licensing issue, contact our Arts & Entertainment Team today.