Could AI Get a Copyright? 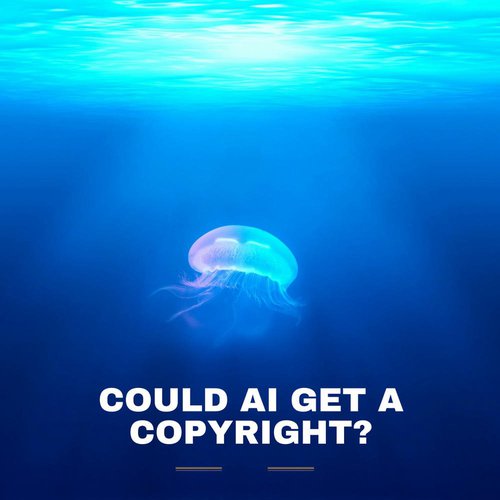 In 2016, a group of museums and researchers in the Netherlands unveiled a portrait entitled The Next Rembrandt.  This painting was actually generated by a computer, which had analyzed thousands of works by the 17th-century artist Rembrandt Harmenszoon van Rijn, and then used the data to create its own work in the same style.  In the same year, a Japanese computer program wrote a novel called The Day A Computer Writes A Novel, which remarkably passed several rounds of judging for a national literary prize.

Other AI projects have been able to develop computers that can edit photographs, write poems,  and even compose complex musical works with no human involvement.

Creating copyrightable works using artificial intelligence (AI) will undoubtedly have very important implications for copyright law. Traditionally, determining the owner of a copyright in computer-generated works was not a problem because the computer or software was merely a tool that supported the creative process, analogous to a pen and paper or camera and film. Now, AI is now creating works free from any direction or assistance from humans!

Since the advent of mechanical ways to play music (think player piano rolls in the 1880s), new technologies have always exceeded the boundaries of the existing copyright law, meaning the courts and the lawyers have been forced to stretch existing doctrines in their attempts to encompass the novel and unprecedented scenarios presented by this new technology.

The next frontier in copyright law, an issue that will test the language in our current statutes, will involve works created directly by computers.  Right now though, these copyright implications are by no means clear. Should these original and creative works still be deemed to be made by a human author (i.e., the individual who designed or programmed the AI or initiated the “go” command) or independently by the AI alone? Would it be legally just to refuse to grant copyrights to music, novels, dramatic works and art created by AI?  Would this refusal harm the content creation industry?

Our Intellectual Property Team will certainly be following these efforts!