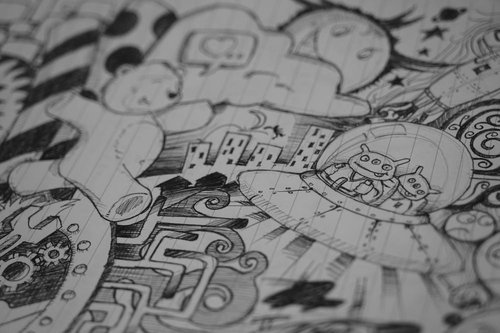 Both sides – SDCC and SLCC – said saw the jury’s December 2017 verdict as a win.  SDCC had asked for $12 million in damages, but the jury awarded only $20,000 because they found SLCC had not infringed on SDCC’s trademark “willfully.”

Meanwhile, SLCC had tried to argue SDCC didn’t have a valid trademark, because “comic-con” was a generic phrase used worldwide to generally describe any kind of convention devoted to comic books, superheroes, sci-fi, fantasy or any other related aspect of “geek culture.” Under trademark law, you generally cannot trademark a term that’s in common use. In fact, even when a properly trademarked word becomes commonly used in a generic way, the trademark owner may lose their rights (think kleenex, chapstick or velcro, all trademarks that have become “genericized”). So, SDCC tried to argue the same thing has also happened to “comic-con”.

During the trial, SLCC presented evidence that there were hundreds of comic-cons all over the world (“New York Comic Con”, “Phoenix Comicon”, “German Comic Con Berlin”).  They also presented evidence to the jury of how, in the 50 years SDCC has been in existence, its lawsuit against SLCC was the very first time SDCC attempted to defend its trademark in court.

Ultimately though, the jury rejected the argument that “comic-con” has become generic and found SDCC’s trademark was still valid.

One interesting aspect of this lawsuit is that the court did not allow the jury to hear that SLCC was simultaneously challenging SDCC’s “comic-con” trademark registration with the U.S. Patent and Trademark Office (USPTO).  The USPTO issued a trademark registration certificate for “comic-con” to SDCC in early 2007.  SLCC held its first event in 2013.

As of the date of this blog post, a number of other parties have filed cancellation proceedings against SDCC, including Denver Comic Con, Phoenix Comic Con, and a subscription service that offers a “ComicCon Box” service.

Regardless of how the jury in Utah decided and what happens with SLCC’s federal appeal, we will ultimately have to watch what the USPTO does to see what the fate of all the comic-cons will be!

If you have any questions about this post or trademark law, contact our Intellectual Property team today.